STRONGER TOGETHER. In light of COVID-19, we are doing all we can to ensure the wellness and safety of our Garmentory community - employees and customers alike. THANK YOU for continuing to support the independent businesses here at Garmentory at this time.

What is Calculus? Well, technically, it's a small pebble and/or stone, as used on an abacus - but you probably knew that already. I suppose it's also an elevated form of basic maths, originally conceived by Sir Isaac Newton and Gottfried Wilhelm Leibniz. What's interesting about Calculus, in particular, is that it's the mathematical study of continuous change - as opposed to something like geometry [which is the study of shape], or algebra [which is the study of generalizations of arithmetic operations].

Don't you just love all this learning you're doing right now? Now ask yourself, what else in your [likely] miserable corporeal existence exists in a state of constant change, flux, or evolution? Culture? Art? Fashion? Life [and the universe] itself? If you answered yes to all the above, you win some sort of prize.

Calculus [the store, this store], for those that are aware, began as one thing - but has evolved into something different.

Is this the first time? Yes.

Will it be the last? God no.

Continuous change is an inescapable facet of this universe we find ourselves in - and the key to enjoying our restrictively linear ride through the cosmos is to embrace, rather than fight, this fact. So long as the Earth keeps spinning, so too will Calculus - a unisex multi-brand clothing store in Victoria, BC, dedicated to studying the continued evolution of fashion in Earth-based humanoid society.

FREE DOMESTIC PRIORITY SHIPPING ON ORDERS $100 AND OVER + FREE RETURNS

Stay in the know with the latest news, offers and promos from us! 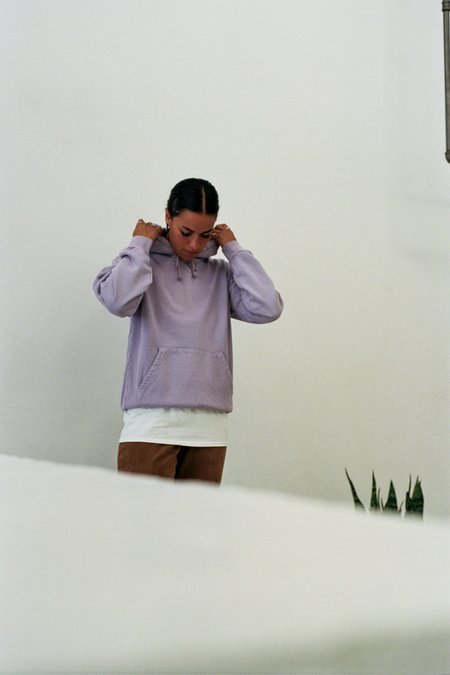 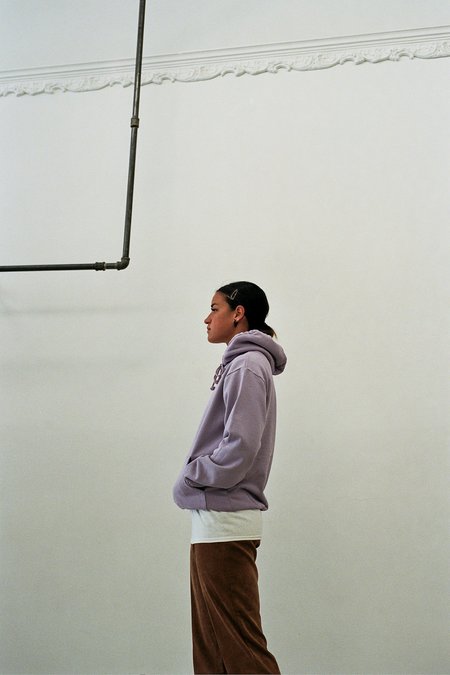 Sign up for $10 off of your first order + fashion snacks straight to your inbox.

Note: Credit expires in 14 days, we hope you find something you love.