IN HONOR OF EARTH — Earth Day Flash Sale! Hurry and find eco-conscious labels on sale, UP TO 40% OFF.

by Amanda Zurita
Who run the world?
t1A

Hey ladies! It’s your day. Of course, we think that celebrating women should be happening 24/7, 365—but March 8 has been designated as especially worthy of glorifying women the world over. International Women’s Day is an official holiday honoring the women’s rights movement and the achievements of women in every realm.

First organized as “National Women’s Day” in New York City on February 28, 1909 by the Socialist Party of America, the idea of giving women a designated caught on globally the next year at the International Socialist Women's Conference in Copenhagen, Denmark where German delegates Clara Zetkin, Käte Duncker, Paula Thiede, and others proposed an official women’s day to further suffrage and equal rights for women everywhere. Delegates from 17 other countries agreed, and the following year, on March 19, 1911, International Women’s Day was first celebrated in Austria, Denmark, Germany, and Switzerland.

So with America observing the holiday at the end of February, and Europe celebrating in mid-March, how did we all agree on March 8? It wasn’t that they split the difference, but rather, in 1914, Germany chose to move the date to the 8th and others followed suit. A few years later, in 1917, women textile workers in Petrograd, Russia were commemorating the day with mass demonstrations while women in St. Petersburg went on strike demanding the end of World War I and the dissolution of czarism. These actions initiated the country’s February Revolution (though it was March on the Gregorian calendar), eight days of mass strikes ending with the Tsar abdicating the throne, thus ending the monarchy and installing a Provisional Government which granted Russian women the right to vote (hooray!). Thus, March 8 was solidified as a fitting date for International Women’s Day.

In the following decades, the holiday was primarily celebrated in communist countries (oddly enough, the United States didn’t love the association) until 1967 when second-wave feminists took up the banner and reinstituted it as a global day of activism. In 1977, the United Nations declared it an official holiday.

A century later, women’s rights have certainly come a long way in many regards, but there is a tremendous amount that remains to be accomplished for women to live in a world that is equal and safe, where they have the same number of seats at every table. This year’s theme is “Women in leadership: Achieving an equal future in a COVID-19 world,” honoring the healthcare workers, caretakers, and leaders working to combat the pandemic, as well as highlighting the disproportionate burden that women have carried this past year.

At Garmentory, we’re honored to partner with amazing women who are working every day to run beautiful boutiques and design incredible wares, like the ones you’ll see below. Happy International Women’s Day to women everywhere. 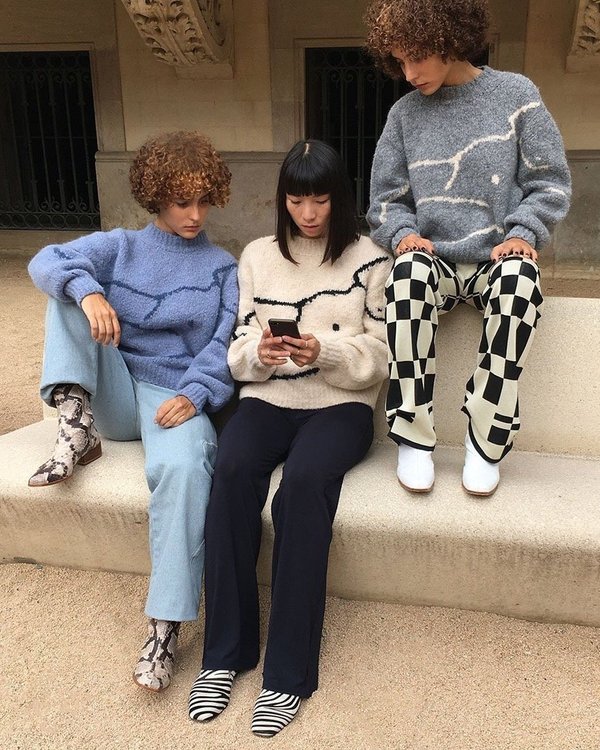 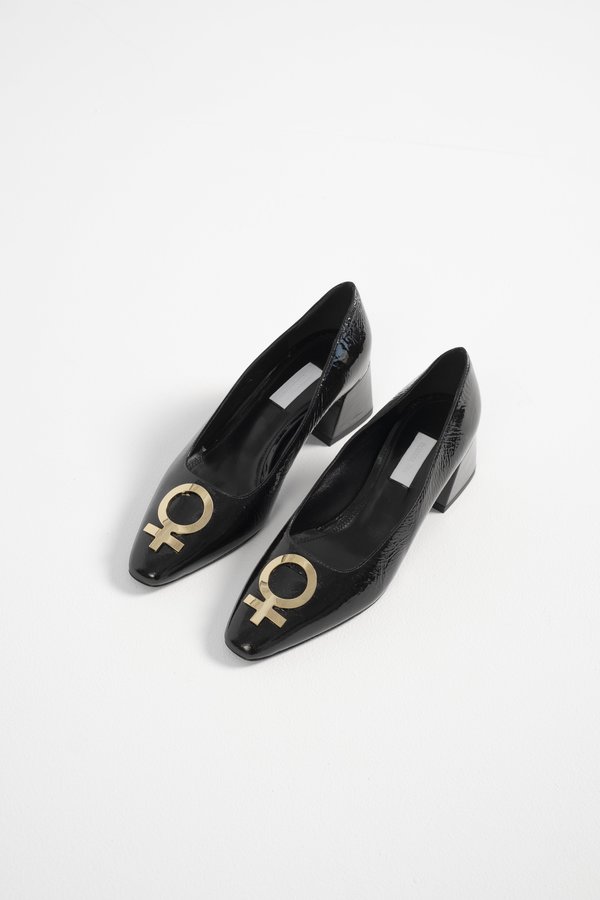 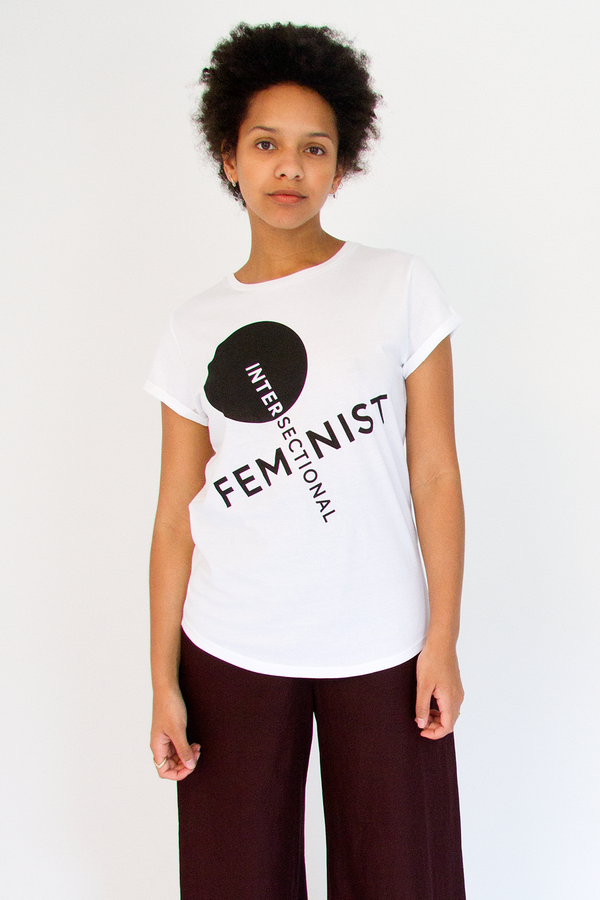 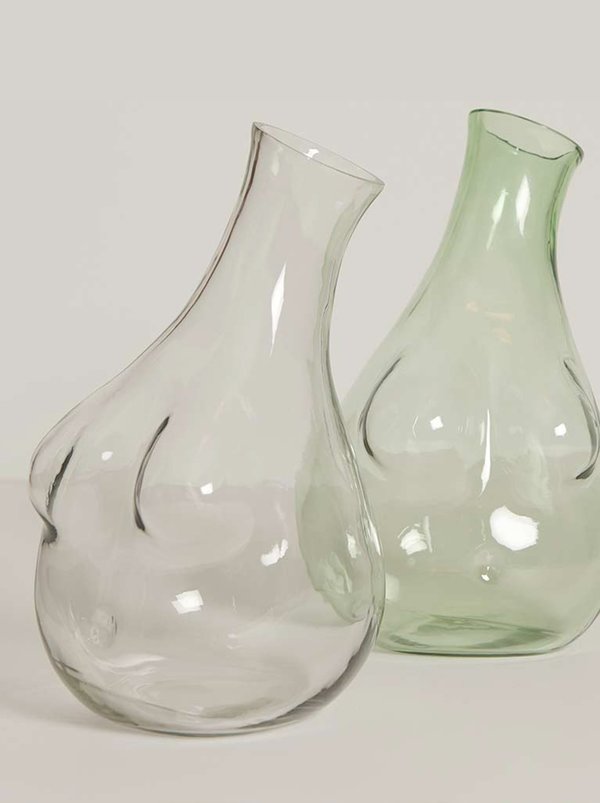 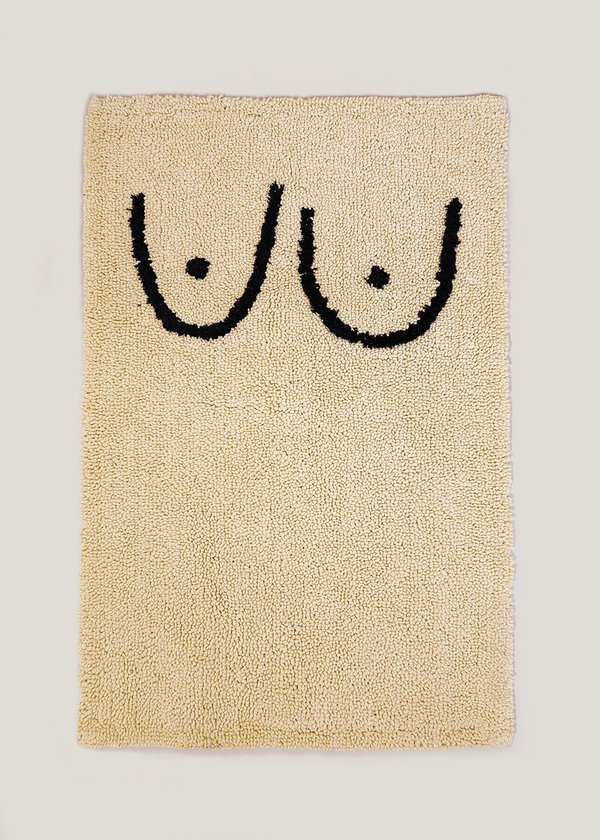 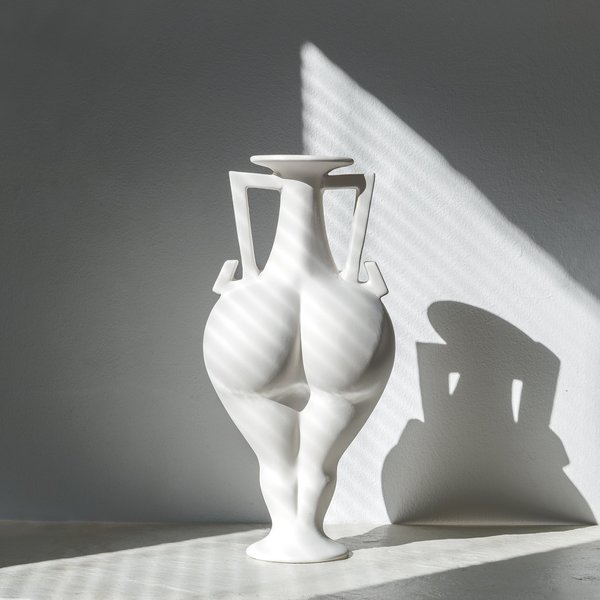 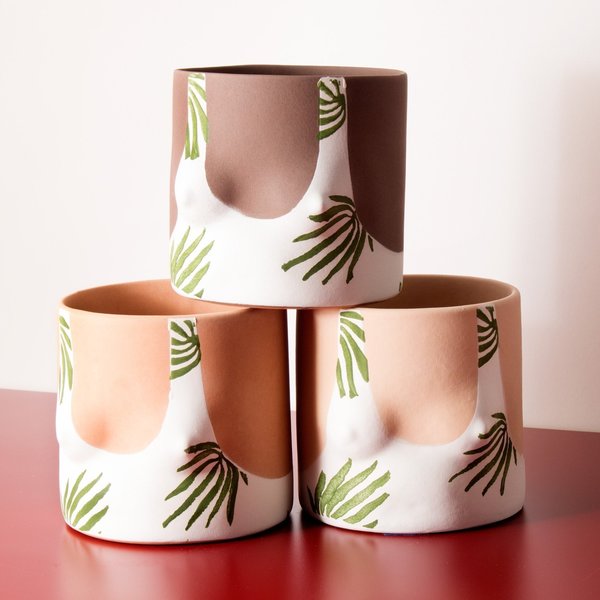 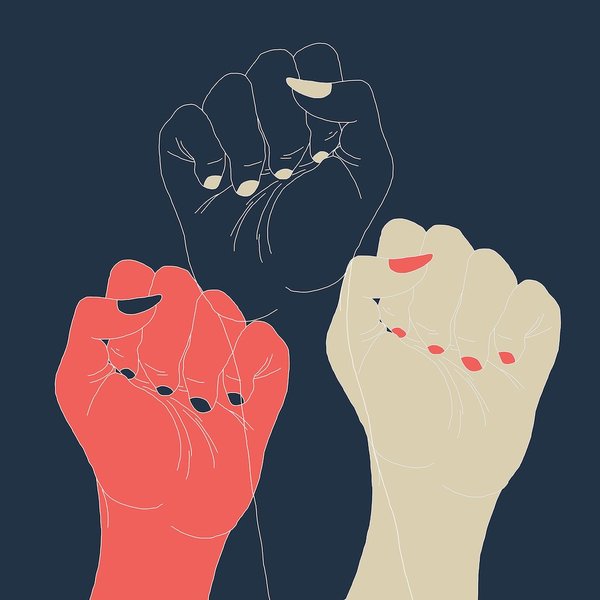 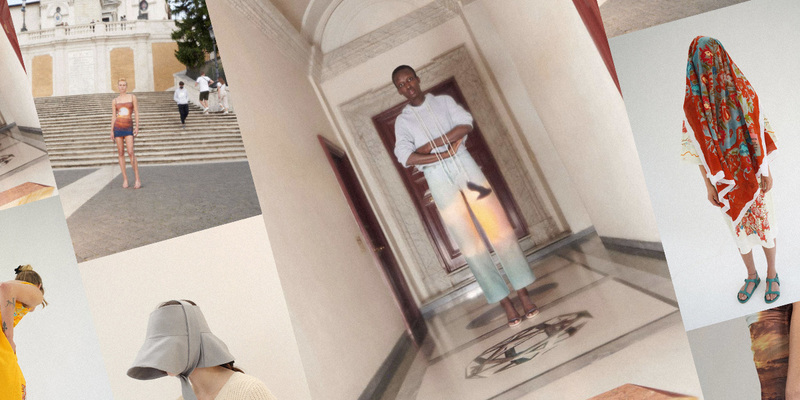 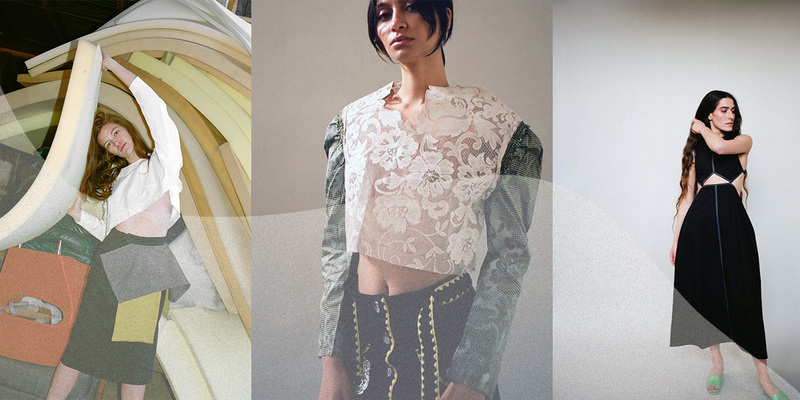 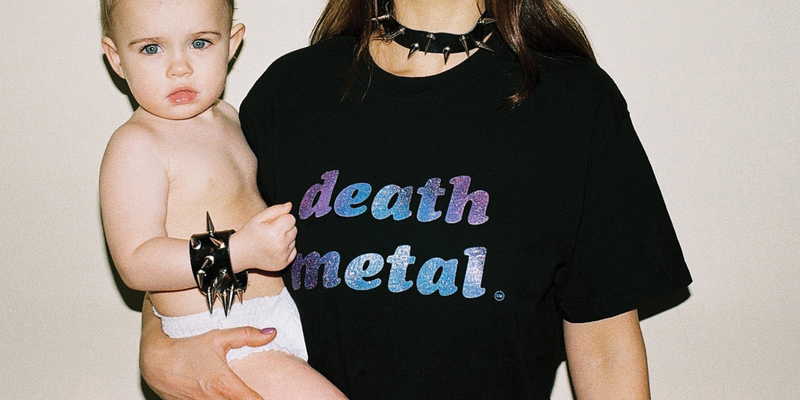