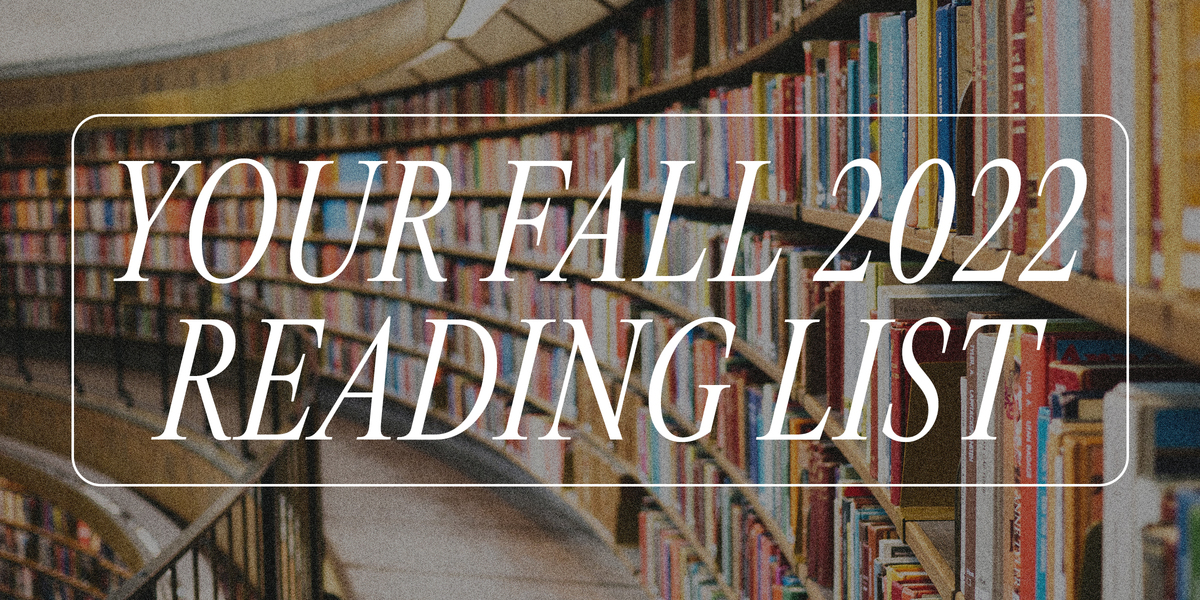 by Amanda Zurita
As summer fades to fall, curl up with some of our favorite novels and nonfiction for the season.
t1A

It is somehow September already, and the coming chill in the air means you can shelve all those beachy books and dive into the more “hearty soups” of the reading world. Visit other worlds, meet some very interesting (sometimes very weird) characters, and learn about women’s contributions to booze with our six fall book picks. For more, check out our spring reading list and the books that moved us last fall.

Cloud Cuckoo Land by Anthony Doerr
Sometimes a book comes along to remind you what really, truly exceptional writing is. Cloud Cuckoo Land was so immersive and clever that I hated for it to end. Doerr’s other book, All the Light We Cannot See, was much the same. This one combines a classical common thread with jumps across time—from Constantinople in the 1400s to somewhere, sometime in the future. As the name suggests, it’s a wild ride.

Small Pleasures by Clare Chambers
The storyline of Small Pleasures is incredibly unique, following a reporter from a small newspaper outside of London in the 1950s as she investigates a woman’s claim of a virgin birth. Is it a miracle? Is she a fraud? You’ll want to find out.

Rules of Civility by Amor Towles
Oh this book was lovely. Transport yourself to New York City in its 1930s heyday slinking into basement jazz clubs and rubbing shoulders with the city’s elite. It’s all very glamorous, even when it isn’t. The writing is so vivid you’ll almost taste the champagne.

The First Bad Man by Miranda July
I don’t even know how to describe this book. It follows a very average woman who lives alone, is obsessed with a man from her company’s board, and invites her boss’s 22-year-old-daughter to live with her. It’s a lot to take in. Weird in all the best ways.

You Too Can Have a Body Like Mine: A Novel by Alexandra Kleeman
Another strange but interesting choice involves characters whose names we never know, and neighbors disappearing in the night leaving all their possessions behind and wearing sheets over their heads. It has nuanced cultural commentary while also being a fun, oddball read that’ll keep you on your toes.

Girly Drinks: A World History of Women and Alcohol by Mallory O'Meara
For nearly all of human history, alcohol has played an important part in how society functions, and women we’ve never even heard of played key roles in the world of booze—everything from beer brewing to cocktail menus. The patriarchy is the main theme, and sometimes it feels a bit heavy handed. I suggest that you listen to this book because it’s more podcast-y, whereas the writing isn’t always great when you’re reading a hard copy. 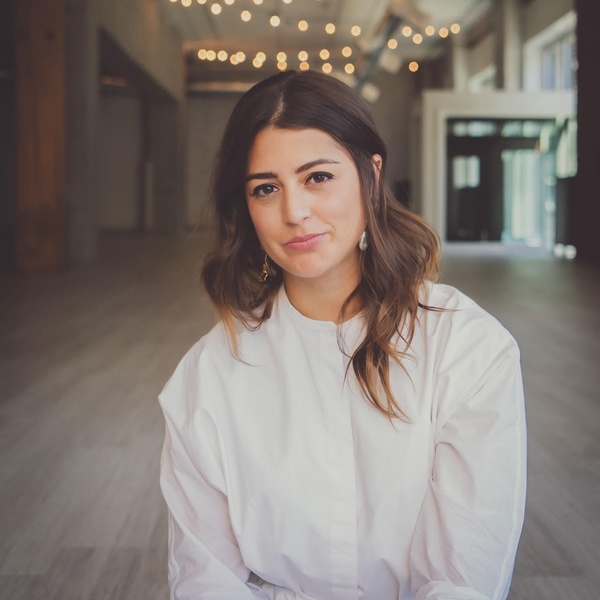 Amanda is a writer and travel professional with a decade of experience working in the fashion and lifestyle space. She serves as The Thread’s editorial consultant, helping to shape the stories we tell and the trends we cover. When she’s not at home in Seattle with her dog Hadrian, Amanda spends half the year traveling the world as a tour guide in places like Italy, Mexico, Cambodia, and beyond. 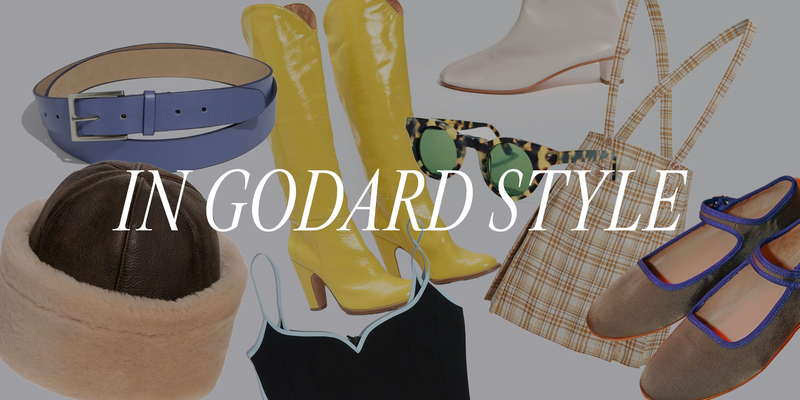 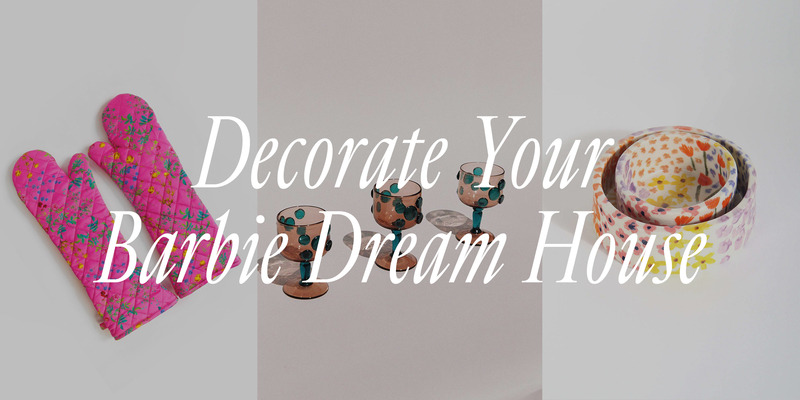 Dress Like the Cast of The Bear
08.29.2022
See More
We've Got You!
GET $10 OFF
Your Order
Join our list for trends, offers and more
Welcome back! There's a ton of new stuff.
New to Garmentory? Create a new account
Umm...I forgot my password

We love making new friends so while we're popping bottles, continue shopping to apply your $10 credit.